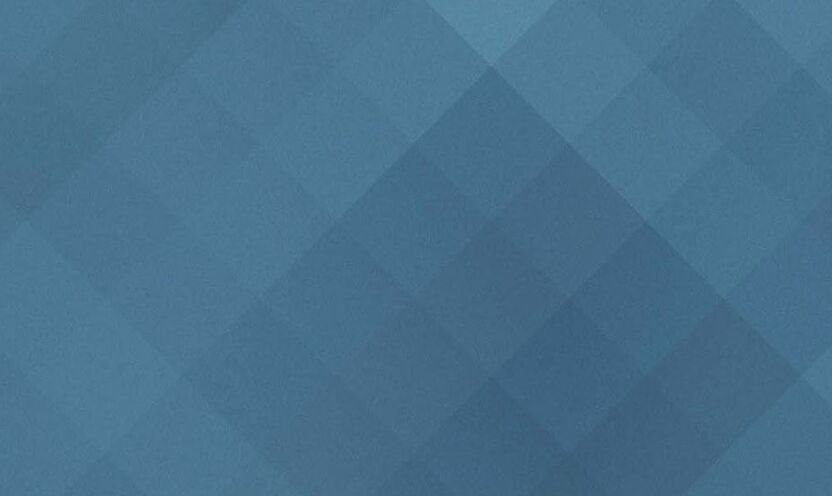 "This Bill locks New Zealand's targets for cutting greenhouse gas emissions into primary legislation for the first time. It also sets up a framework of five-year emissions budgets for achieving those targets and establishes a new, politically neutral and independent Climate Change Commission to keep us on track and to hold successive governments accountable."

The NZ Government is once again accepting public submissions on the Climate Change Response (Zero Carbon) Amendment Bill following its first reading in parliament. The bill aims to set out a framework for New Zealand to achieve its commitment to the Paris Climate Agreement- that is, to limiting global average temperature increase to 1.5° Celsius above pre-industrial levels.

Read our submission below. We encourage you to copy its contents (or parts thereof) into your own submission.

Box 1. | We wish to make the following comments:

We wish to see the Zero Carbon Bill support New Zealand's transition toward a healthier and more climate-friendly agricultural sector by committing to more ambitious reductions in biogenic methane emissions (i.e. those arising primarily from belching cows and sheep).

The bill’s proposed reductions in biogenic methane by 2030 (10%) and 2050 (24-47%) are inconsistent with IPCC scenarios that are most likely to limit warming to 1.5°C with no or limited overshoot (i.e. those scenarios whose success is not reliant on undeveloped technologies).

The proposed biogenic methane targets within the Zero Carbon Bill instead appear to align with conclusions drawn by NZ's Biological Emissions Reference Group (BERG) in a 2018 report. Members of BERG include government agencies (Ministry for Primary Industries and Ministry for the Environment), as well as representatives from the agricultural sector (Beef & Lamb NZ, Federated Farmers of NZ, Fonterra, DairyNZ, Deer Industry NZ, Horticulture NZ, and the Fertiliser Association).

The BERG report suggests that, in terms of what is possible at present, up to 10% of biological emissions could be achieved, mainly via widespread adoption of farm management practices (i.e. improving on-farm efficiencies). It is further stated within the report that, at present, reductions beyond 10% are likely to require land-use change (i.e. reducing livestock numbers).

It appears, therefore, that the proposed 2030 reduction target (10%) within the Zero Carbon Bill has been significantly influenced by what the industry has signalled it is capable of achieving at this time; it further appears that the government has not entertained the possibility of more ambitious targets that are supported by best evidence.

The BERG report also estimates that cuts in biological emissions of between 10-21% by 2030, and between 22-48% by 2050, could be possible, although these cuts are largely dependent on the fruition of technologies that remain uncertain, including a methane inhibitor and vaccine.

"Both the government and agricultural sectors have invested in research and development of these potential new technologies. However, much uncertainty still exists about whether they will actually come to fruition, and if so, whether they can be applied nationally, what they will cost, and whether they will be effective."

We believe that the New Zealand Government's continued reliance on undeveloped technologies to address methane emissions poses an unacceptable risk, and that land-use change is required.

New Zealand further needs to be responsive to changing consumer dietary preferences (i.e. those that are healthier and less environmentally burdensome) so as to future-proof our primary industries and retain our competitive edge internationally. To that end, the government should be responsive to, and active in providing, opportunities for growth of alternative protein markets that are more environmentally-friendly as compared to beef, lamb, and dairy.

A 2018 report entitled Opportunities in Plant-Based Foods: Protein, co-authored by Ministry of Primary Industries and Plant & Food Research (a NZ-based Crown Research Institute), reported that the possibility of future taxes on agriculture, water, or nitrogen “...are likely to reduce the profitability of livestock farming, whilst lower emissions from plant-based food production systems mean their profitability will be less affected. Similarly, the water and nitrogen footprints of plant production are many times less than those of livestock farming, and the nutrient ‘leakiness’ of plant production systems is lower.”

The report further emphasises that New Zealand has a significant opportunity to engage in market diversification by expanding its production of high quality plant-based protein foods and ingredients.

As a developed country, New Zealand is in a position to set an example for early action that will help to lower the risk of surpassing 1.5°C of warming. In doing so, we also have the opportunity to lower the burden of non-communicable disease (e.g. cardiovascular disease, certain cancers, and diabetes) by reducing population-level intake of red and processed meat.

Box 2. | We wish to make the following recommendations:

We recommend reducing biogenic methane (relative to 2010) by:

Such reductions would align with IPCC scenarios that are not heavily reliant on negative emissions technologies (e.g. bioenergy with carbon capture and storage, or BECCS), which have not yet been deployed at scale.

These scenarios (referred to as ‘P1’ and ‘P2’ in the IPCC Global Warming of 1.5°C Summary for Policymakers, shown below) are instead focussed on measures to reduce the production of greenhouse gases in the first place and, therefore, they carry less risk of exceeding 1.5 degrees of warming.

Both of these scenarios take early and concerted mitigative action against climate change, with deep cuts to agricultural methane emissions occurring mainly via significant land-use change.

The Zero Carbon Bill must be stronger on biogenic methane: Our Submission