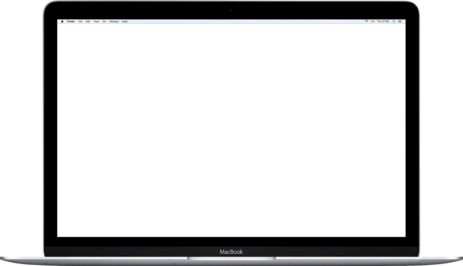 Economic and social developments over the past century have coincided with drastic changes to peoples’ lifestyles. Greater availability of both highly processed and animal-based foods has caused a shift away from more traditional eating patterns.

Lifestyle changes have, in turn, lead to unparalleled impacts on Earth’s natural systems. Of the numerous environmental issues that humanity must now address, climate change, which has been deemed this century’s greatest global health threat, is one of the most challenging.

The global food system is a major contributor to climate change, the primary user of fresh water, and a main contributor to both land-use change and biodiversity loss. According to EAT-Lancet (2019): 'A radical global transformation is needed.'

Delivering the latest research on healthy and sustainable eating patterns Nuts and Seeds
to be consumed in modest amounts

The pattern generally favours nutrient-dense foods that are in their whole and natural state.

We are a non-profit website offering an online platform that focuses on food system sustainability. We do not receive any funding, nor do we accept donations. Our content is 100% free!

We collaborate with other organizations to share information, advocate for food system change, and undertake policy-related efforts.

Anna completed her undergrad degree in both Biology and French at Dalhousie University in Nova Scotia, Canada. She then went to McGill University in Quebec, Canada, where she completed a Masters degree in Human Nutrition.

Jono recently completed his fifth year of medical studies at the University of Otago in New Zealand. In 2017 he undertook a research year so as to investigate the co-benefits, in relation to climate change mitigation and population health, of eating patterns that conform to the NZ dietary guidelines.

Get in touch,
we'd like to
hear from you.

Check out our content platform that includes original articles, videos, and interviews– all of which are available free of charge.

Doctors For Nutrition is a registered charity organisation whose mission is to ‘bring food back to healthcare through advocacy, education and research on the benefits of whole food plant-based diet.' 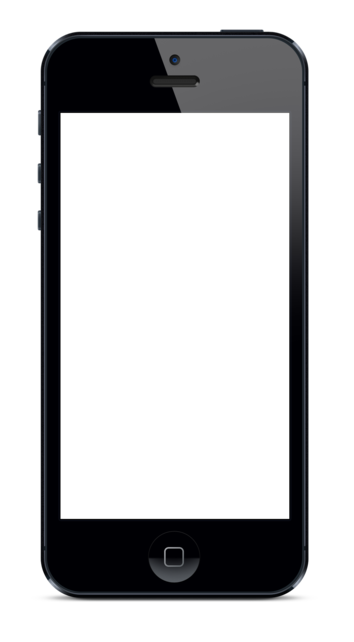